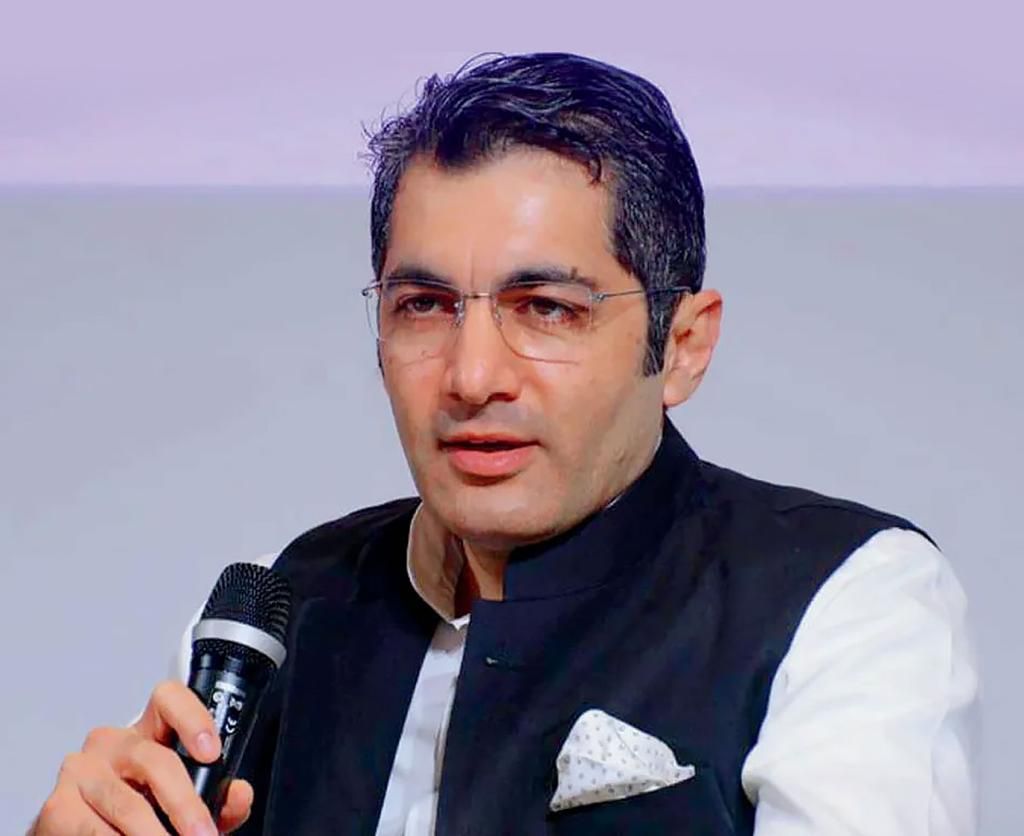 
At the headquarters, he has held the office of Deputy Chief of the Protocol which involved handling the foreign visits of Prime Minster of India & similar incoming visits. He also served as the Regional Passport Officer, New Delhi.

Dr. Puri, (born 1976) did his schooling from St. John's High School, Chandigarh, and qualified as a Dentist before joining the Indian Foreign Service.
Sessions