Besler Pasta Flour Semolina Food Industry and Trade Inc. In 1993, it started wheat flour production in an area of 24.000 m2 in the 2nd Organized Industrial Zone of Gaziantep, which is the commercial center of the Southeastern Region. While the daily production capacity was 250 tons at the beginning, our company has increased its capacity by constantly renewing its technology, reaching 2,100 tons per day, and has managed to become the largest flour production facility not only in Turkey but also in the Middle East and the Balkans. gained its feature. In addition to packages such as 50 kg, 25 kg, 15, 10 kg, 5 kg, 2 kg, and 1 kg retail packages have also taken their places on the shelves of national markets. With the production of Special Purpose Wheat Flour, Variety Flour, Bread Flour, Baklava - Pastry, Pastry, and Kadayif flour, it has succeeded in being the first name that comes to mind when the word "flour" is mentioned. Our company will continue to be the preferred brand with the name and quality of BESLER not only in the domestic market but also in the foreign market. 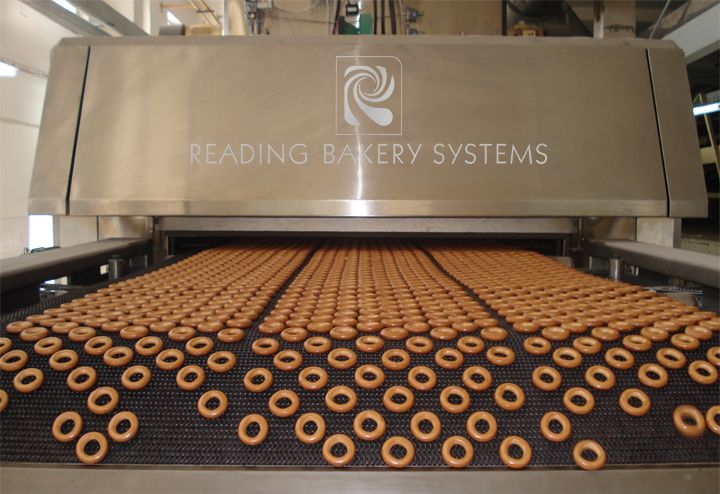