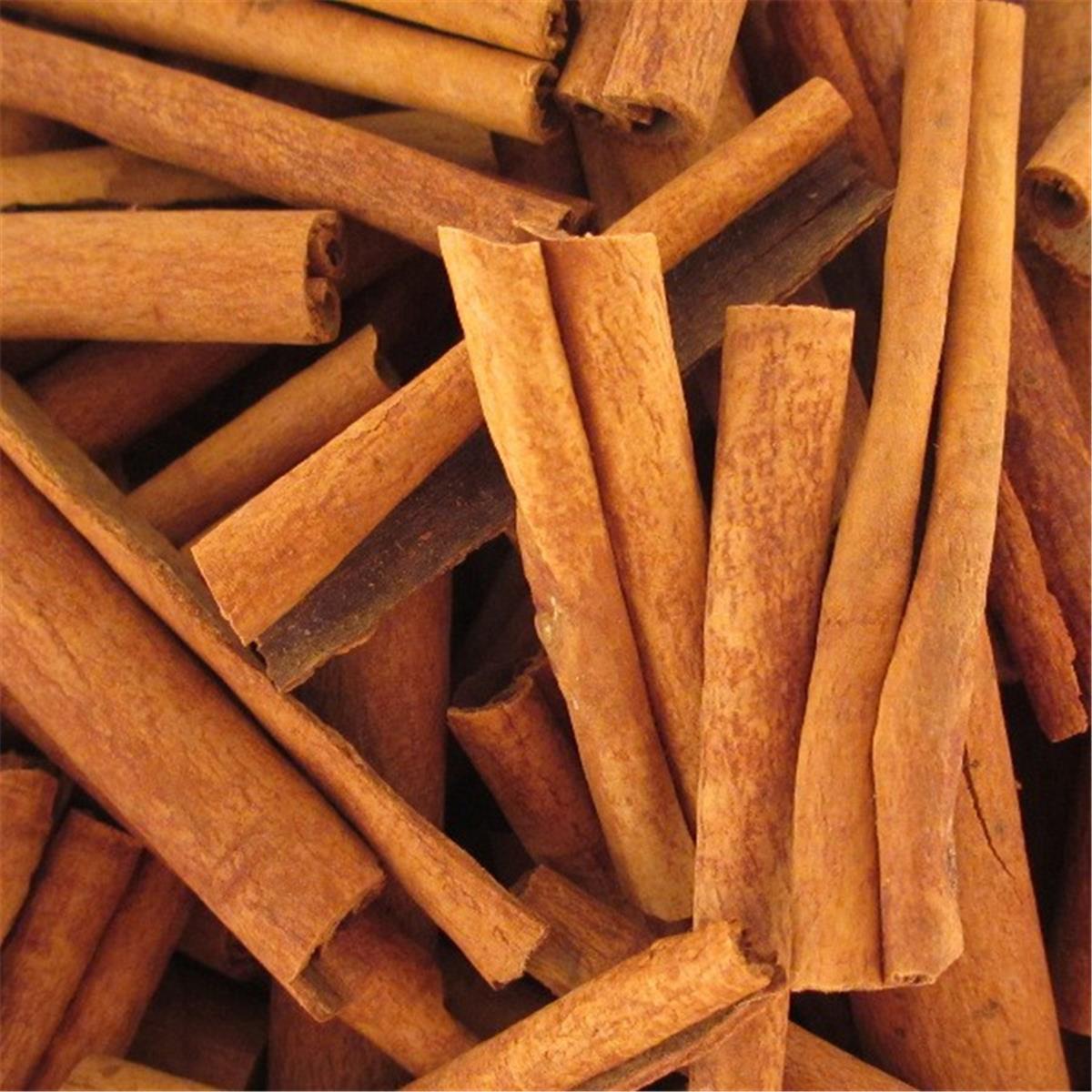 Cassia is simply the bark of a laurel tree, a tropical evergreen. Nearly the same as cinnamon, it is sometimes called Chinese Cinnamon. The two spices can be used interchangeably. Cassia is a bit coarser and the taste is not quite as delicate. CULINARY USES Cassia bark is perfect for use when making homemade chai tea blends, pickling spice blends, or if you’re brewing your own spirits. In addition, we love to keep these cassia chips on hand for the spice grinder to add to coffee and tea, or to toss into curries or masalas. During winter, take a small spoonful and drop them into simmering pots of cider and wine you plan to mull through the afternoon before a big holiday party. Since we use Korintje cinnamon you get a rounded, sweet cinnamon flavor with a mild bite that won’t overpower your recipe. Use cassia spice in the same manner as Cinnamon. AROMATICS AND FLAVORS In all appearances, cassia looks and nearly smells the same as cinnamon. Not quite as sweet as cinnamon, it is used more in savory dishes in China.