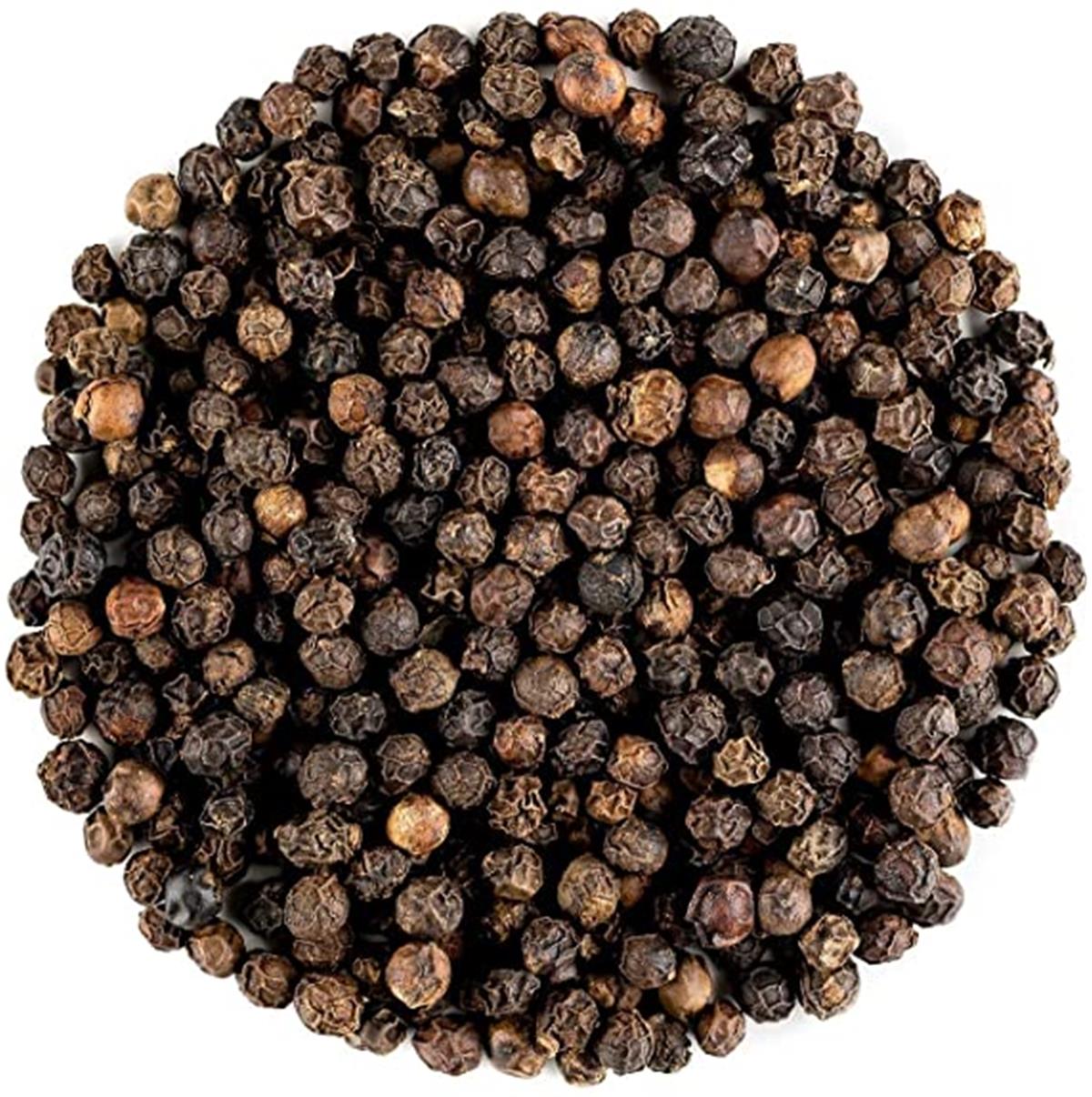 When archaeologist uncovered Ramses II, they found black peppercorns stuffed in his nostrils – this was part of the ritual mummification process. During the Age of Discovery, black pepper and the profit of the spice trade was one of the reasons Portugal, Spain, France, and other European nations sailed the world and expanded the map; to find new sources of spice. Nearly all pepper traded in the ancient world made its way through Malabar, on the Indian Peninsula, and is the main reason the region developed as a major port and trading post in the ancient world. Indeed, black peppercorns play a distinct part in human history that is more entrenched in the development of nations than we understand. They also taste so flippin’ good. Black pepper is used as a spice in nearly all the world’s cuisines as a pungent, spicy, heating agent for food due to the presence of capsaicin and piperine. Teasings of citrus and wood also add to the hickory smoked black pepper’s allure. Smoked black peppercorns can be used whole in stews, soups, stocks, and pickles.